Why is the U.S. still behind Russia in court transparency and video reporting of court proceedings?

Yesterday, blogger Ruslan Sokolovskiy who was on trial for catching Pokemons in a Russian Orthodox church on his own phone, recording himself doing it and posting the recordings, with his comments, on YouTube - was sentenced to 3.5 years conditional discharge, with some hours of "mandatory labor" and supervision.

There is no question that the conviction and sentence for "insulting the feelings of the believers" is marasmatic and completely out of touch with the realities of the XXIrst century, as well as against the own Constitution of Russian Federation and against the European Convention as to the freedom of speech and expression.

But, what has struck me when reviewing materials from that proceeding is not the obvious stupidity and illegality of the criminal prosecution, conviction and sentencing of Sokolovsky, but the transparency of criminal proceedings unmatched in the U.S.

Imagine the reality of being able to watch, from anywhere in the world: 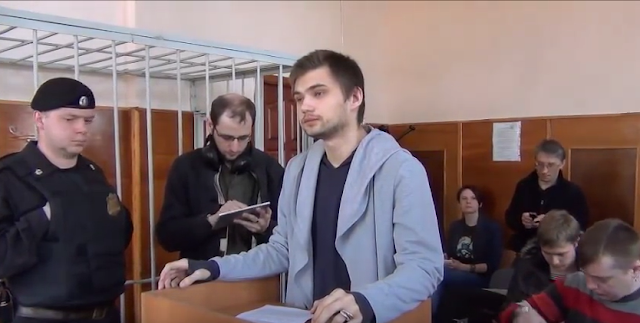 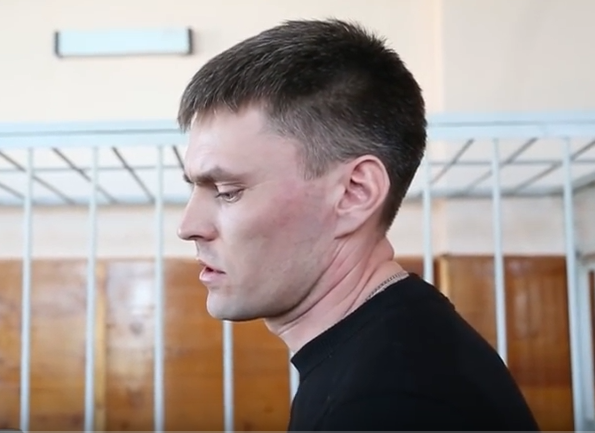 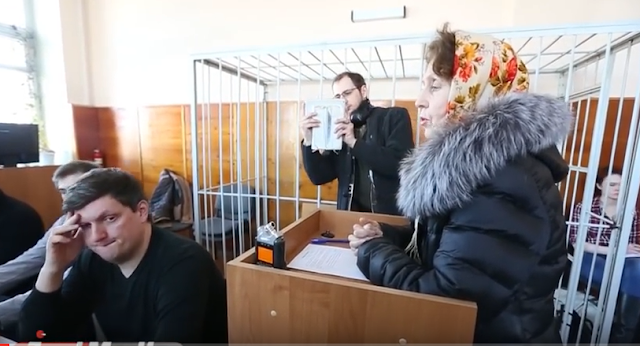 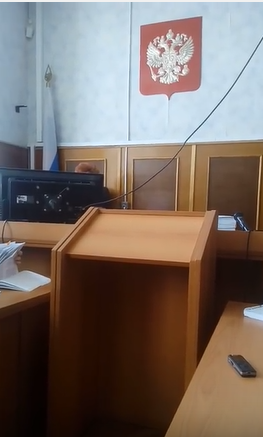 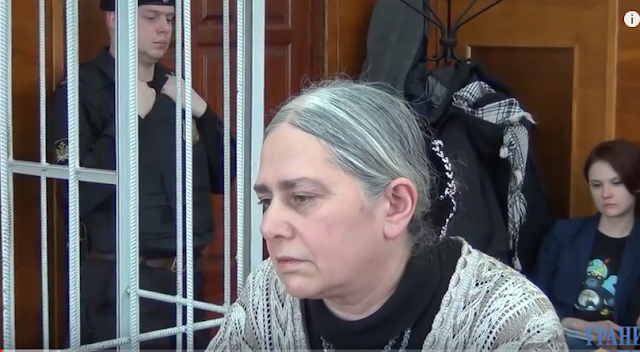 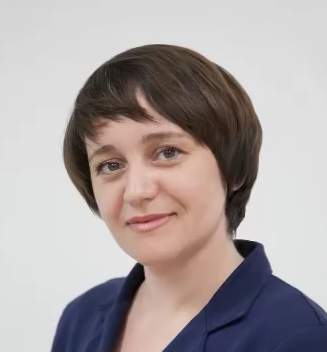 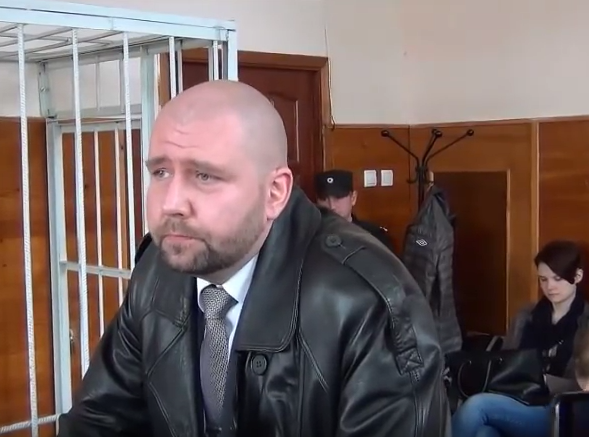 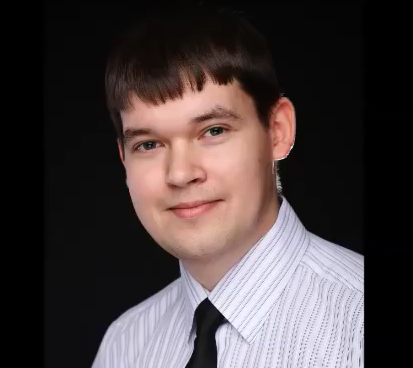 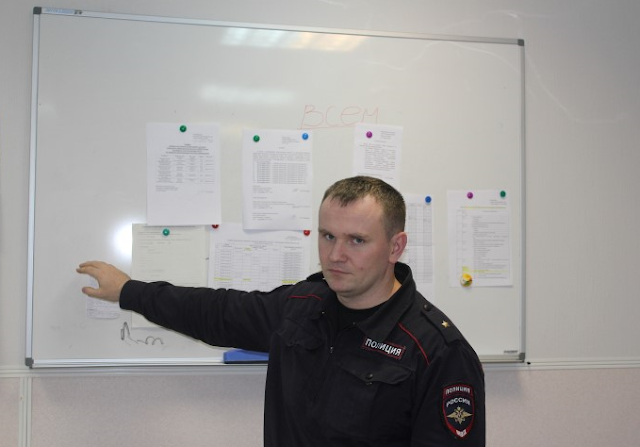 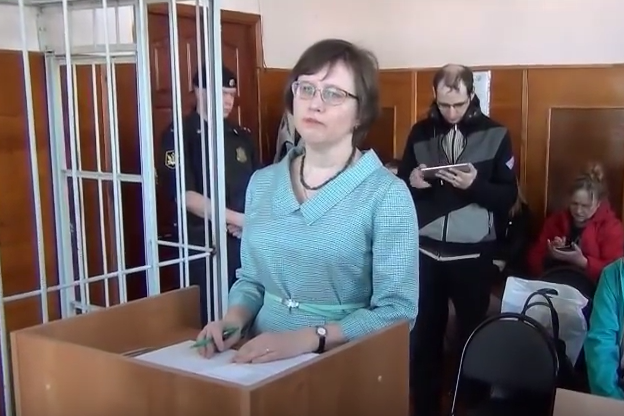 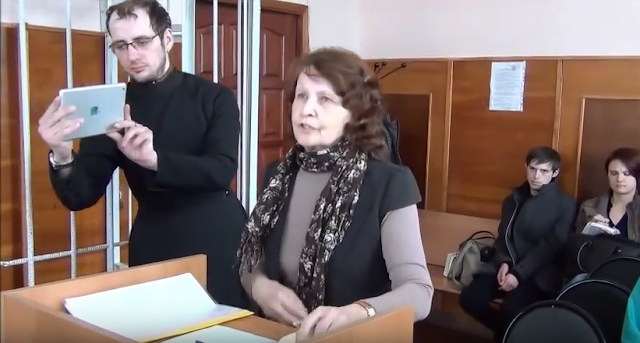 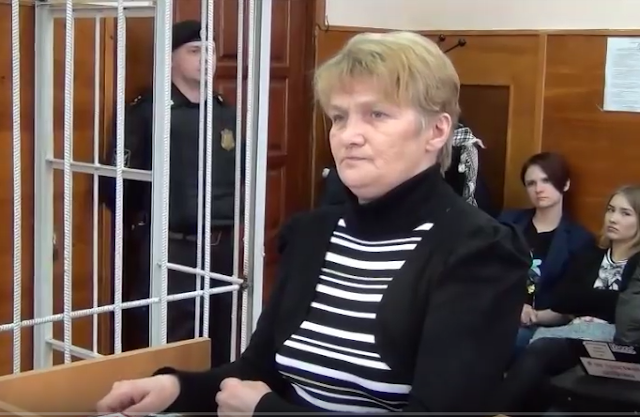 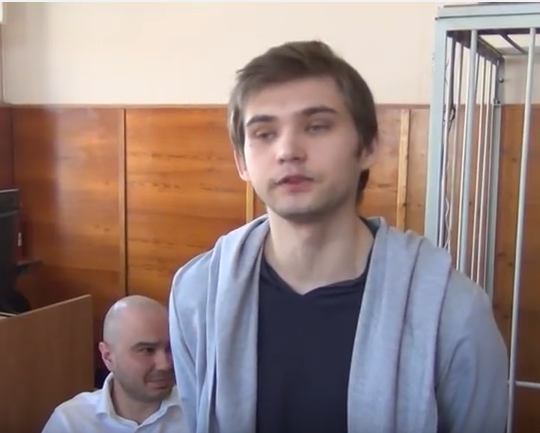 including the reading (mumbling, rather, as in a bad sermon) portions of expertise of the 6 videoclips that blogger Sokolovskiy has put on YouTube: 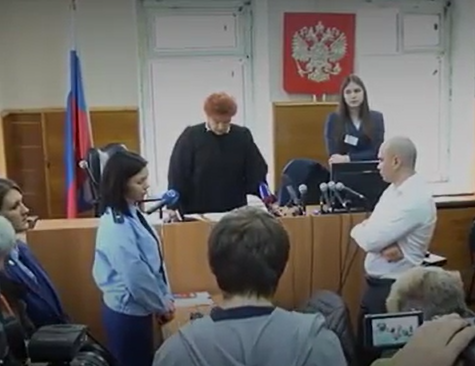 It is very clear that in the town of Ekaterinburg where the court proceedings were taking place, Judge Ekaterina Sheponiak 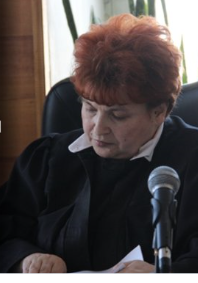 did not care that she was recorded when presiding over proceedings and reading the verdict.

She did not care even that she is being videotaped while reading out the following bizarre portion of the verdict:

"attributing to Jesus Christ of images ... from the bestiary of Japanese mythology", whatever that means.

That is a crime, ladies and gentlemen, that a 22-year-old young man is convicted of in Russia, by a secular court.

Yet, one cannot deny to Judge Sheponiak that she MOSTLY (with the exception of several witnesses for the prosecution) allowed both videotaping and audiotaping of court proceedings, and even where she did not allow videotaping, she allowed audiotaping for all witnesses.

Moreover, it is obvious that video- and audiotaping in court proceedings in Russia are routine, since all other participants in that court also did not react to smartphones being used in the courtroom to take pictures and videos of witnesses during testimony.

Here, a man walked up to witness pulpit during testimony, pointed a phone at witnesses, both for prosecution

and for the defense

and either took a photo or recorded a video.  Nobody stirred, and the testimony continued.

Not so in the U.S., New York courts specifically.

Despite a longtime pledge of the previous Chief Judge Jonathan Lippman to bring cameras into the courtroom because, as he said, it is anachronistic to prohibit the public on the outside of the courtroom to see what is happening inside the courtroom in open court proceedings where public is allowed to be present without restrictions.

While leaving his position into retirement in December of 2015, Lippman reportedly "gave judges more discretion" to allow videotaping of court proceedings.

Yet, Lippman neither did, nor could abolish criminal law, Civil Rights Law 52, which makes it a crime of misdemeanor to "broadcast" from the courtroom.  In fact, I was personally sanctioned and ordered to pay attorney fees for New York court system, on request of the civil rights fighter New York Attorney General Eric Schneiderman's "assistant AG", for requesting a federal court to deem Civil Rights Law 52 unconstitutional, just at the time when Lippman was sermonizing about allowing cameras into the courtroom.

Nor did he abolish the court rule prohibiting audio recording anywhere in the courtHOUSE, whether inside or outside of the courtROOM where proceedings are taking place, 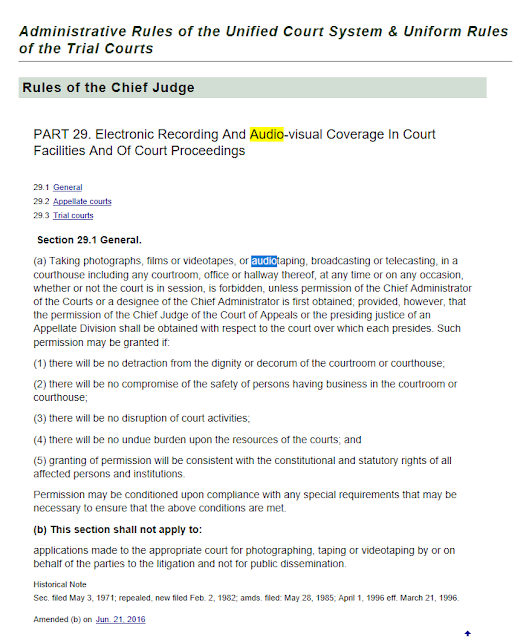 and that rule, exception for parties in litigation notwithstanding, was recently used, after Lippman's retirement, to deny an immigrant, Jewish criminal defendant, his right to be present and give testimony in a grand jury proceedings.

At the same time, New York court system was involved in the scandal of videotaping confidential meetings between attorneys and their clients in the courthouse, and repeatedly destroyed security videos when asked for it through FOIL requests.

Yet, absence of independent recording, both audio and video, of court proceedings, leads to rampant fraud in cooking up court transcripts, both in New York and in other states of the United States.

So, yes, Russia appears to be sinking back into Middle Ages by criminally prosecuting people for catching pokemons in a church and "offending feelings of believers" by questioning existence of Jesus Christ - in other words, Russia has swung from cruel persecutions of religion, killing priests, monks and nuns, ransacking churches, taking children away from believers, and that continued into my own adult life, to the point that I still remember I was afraid to marry in church and was mocked for calling my first child Vera /'faith' in Russian/ to now merging with religion as if it is part of the state, in violation of the Constitution of the Russian Federation.

What was going on in Sokolovskiy's trial cannot be called by any other word than "bizarre".

Yet, Russia appears to be sinking into the Middle Ages with more court transparency than courts in the U.S. have despite their claimed democracy, fairness and striving for "excellence".

A complete bizarre episode, from the point of view of transparency, occurred several days ago in a Manhattan courtroom where Judge Joan Kenney 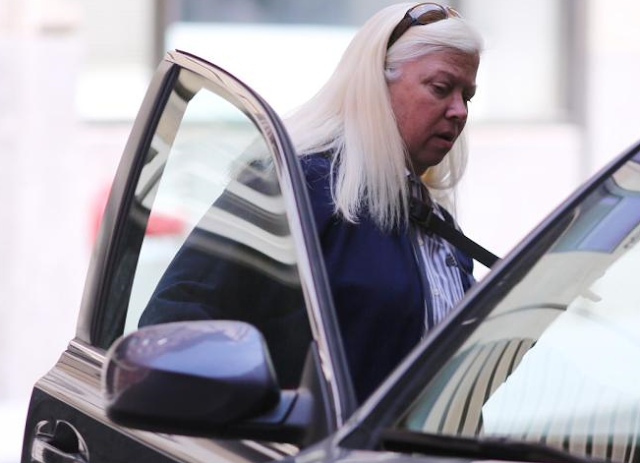 moved proceedings into her cloakroom to escape the press from "humiliating her", because she, according to her own words, is "thinking out loud".

So, not only there is a prohibition to audio- and video-record anywhere in the courthouse, but now a New York judge introduced a de facto prohibition to even be PRESENT at a public court proceeding:

Of course, the way #JudgeJoanKenney looks 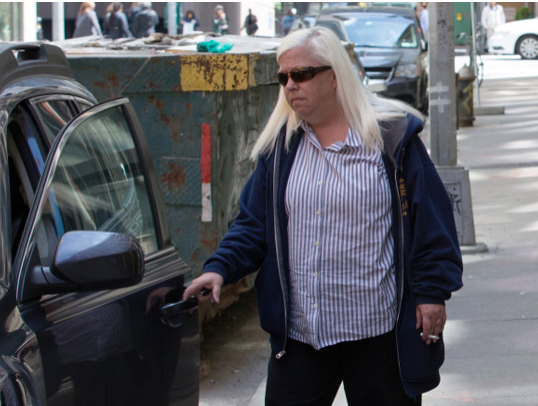 and the way she acts, without even considering her "thinking out loud", one must wonder whether alcoholism and mental illness is involved.

The court system already reacted to press reports about "unusual" behavior of Judge Kenney by removing proceedings into her dressing room to exclude the press, by demoting her - a rare occurrence, I must add.

Yet, despite repeated recommendations that she is not qualified for her job, she is not removed from the bench, but keeps being re-appointed, and now, "demoted" to City Court, as if litigants in that court are second-rate individuals and can be given a third-rate judge with some apparent problems upstairs and with her temperament.

Cameras in the courtroom would have cured New York and other states - and federal - court system of a lot of such judges.

But, alas, we are not Russia.

Even if we do not prosecute for catching Pokemons in churches.