The public's right to know about the health of federal judges before they drop into a vegetative state. The case of Judge Patricia Minaldi and her boy-toy Justin Gray

Recently, I wrote about a federal judge, the "wet-brained" judge Patricia Minaldi who, after a DWI conviction, was: 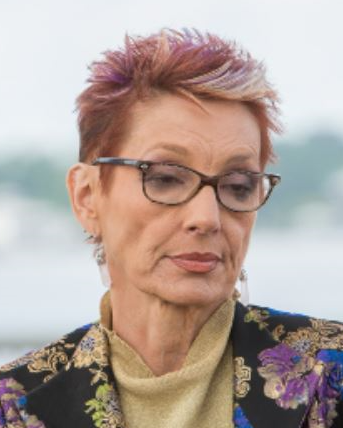 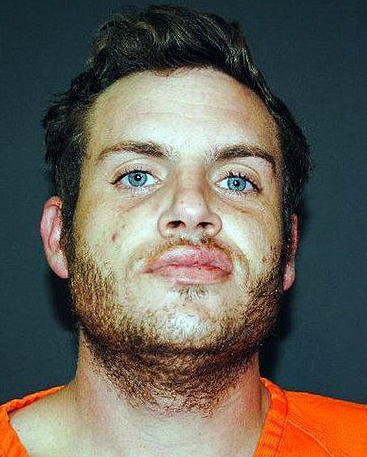 was fleecing her for tens of thousands of dollars (allegedly over $64,000 when he was stopped, in the course of several months).

Only then, Judge Minaldi was:
But, when details of the lawsuit for mental incompetence filed against her by her own magistrate became known, Judge Minaldi was yanked out of rehab by her superiors and apparently made to publicly claim that she did not go to the rehab voluntarily, but that it is her boy toy who has cruelly "dumped" her at he rehab.

First, if Judge Minaldi was ordered by the court system to go into the rehab, but it took a boy toy to "dump" her there, the boy toy deserves a medal, doesn't he?

That was a good thing, not a bad thing, that somebody actually made Judge Minaldi comply with the order of her superiors to go into the rehab.

Second, if Judge Minaldi did not obey the order to go into the rehab, but was involuntarily "dumped" there, she is not at all so competent to proceed on the bench.

Third, if you are a competent person and a federal judge, how can anybody drive you as a sack of potatoes to a location and "dump" you there?

If Judge Minaldi could be handled as an inanimate object, how can it be that her condition did not affect court cases where she - allegedly - presided - while having her magistrate "handle" her affairs through a power of attorney?

Did that magistrate also sign Judge Minaldi's orders, with the same power of attorney?

Yet, the lawsuit by the magistrate against the judge in state court was sealed, the boy toy was criminally charged, and Judge Minaldi quickly came out of the rehab and made a statement that her "wet-brained" condition did not affect cases.

And, of course, attorneys of record in Judge Minaldi's cases will, likely, be seezed by the fear of having their licenses revoked if they peep anything against all of this garbage happening in a publicly financed court system.

Whenever judges are involved, apparently, crimes are hush-hushed, disciplinary violations are denied or downplayed, and especially judicial disability is downplayed.

I already wrote about the example of New York's former Chief Judge Sol Wachtler who is still praised, now, as a "luminary", for lying to the federal court about his mental health condition, and thus "saving" the New York court system from a flood of motions to vacate - the same flood that should be happening now in Judge Minaldi's court.

In Judge Minaldi's case, even when she committed a crime of drunk driving, the police investigation was extremely evasive.

She was reportedly not given a sobriety test, not issued an open alcohol container citation, and was not charged with a felony.

Now, she is dragged by the court system out of rehab, which was obviously badly needed for her, in order to prop her up to the point of her being able to see that she is good to go and to deny her obvious and already publicized alcohol psychosis diagnosis.

Yet, trying to conceal a medical condition and trying to continue to function when a person, especially a federal judge, cannot be functioning, is not doing Judge Minaldi any good healthwise.

And, it is obviously not doing the public any good.

Medical and mental health records and medications of public officials in whose hands are life-changing decisions of a lot of people, should be public.

We have a right to know whether our judges are competent and coherent before they deteriorate to the point when they:

The U.S. Congress should do its job and issue federal legislation:

1) making medical and mental records, as well as medication records of the federal judiciary public records, easily obtainable by the public;

If that happens, I wonder how many more judges will run off the bench claiming that they now urgently need to spend time with family or write memoirs.

Posted by Tatiana Neroni at 1:16 PM