A hole in absolute judicial immunity defense in New York 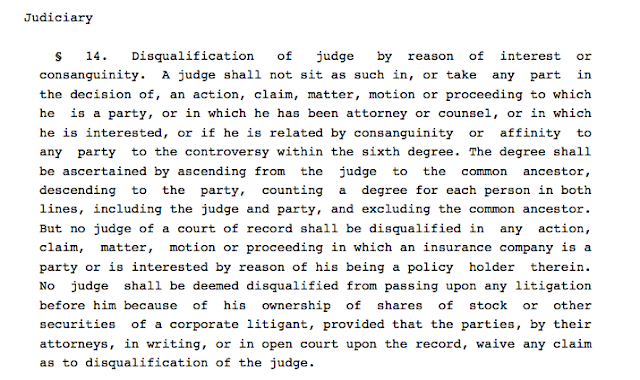 Posted by Tatiana Neroni at 1:09 PM