Judges making political statements at the sake of litigants' rights

So, a defendant comes before a judge at arraignment and pleads not guilty.

At that point the defendant is presumed innocent by law.

Yet, the defendant is at that point in the government's custody, and the prosecution asks for bail.

And, the prosecution asks to up the bail to $1 million.

Whether the prosecution is correct in their request, the judge has all the power in her hands to simply deny that request.

No, that's not what the judge did. 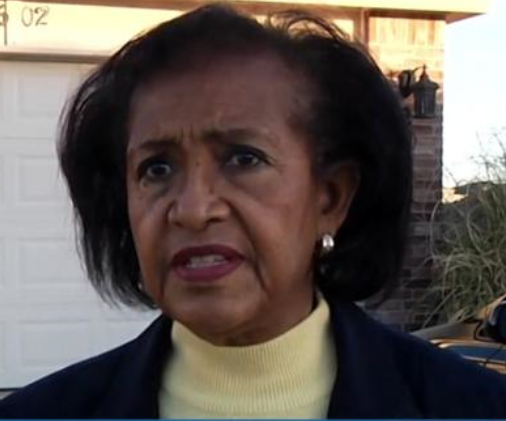 in order to punish the prosecution and to show that the prosecution is not right in "turning prisons into adult day care" - that's what the judge actually said - punished the defendant by upping the bail to 4 billion dollars.

And, the judge made a statement after she has set that bail - obviously, illegally, in violation of the U.S. Constitution (which the judge is sworn to uphold), 8th Amendment, prohibiting excessive bail - saying that she is a new judge, and that she has come to the bench "to change the system".

A local attorney Steven Walden reportedly already raised the issue that the amount of bail violated the 8th Amendment, and added that the judge set that level of bail without even looking at the facts of the case.

Obviously, the judge did not care what the facts of the case were, since she was "sending a message" and making a protest statement with that decision.

Once again, protesting against something wrong (as the judge thought) done by the prosecution by punishing the presumed-innocent defendant.

The naïve me thought that judges are supposed to be neutral arbiters of specific cases, and to resolve actionable controversies by applying the governing law of the case to the facts of the case.

So, a judge "experiences pressure" - argument from the prosecution to up the bail, and, instead of simply denying that request, "punishes" the prosecution by punishing the defendant?

This is the kind of temperament that a judge should have? To freak out instead of doing her job?

By the way, the judge freaked out in a murder case, in Texas, which still has the death penalty and where, because stakes are so high in a criminal proceeding, a judge must have a super-impartial attitude and a super-self-control.

Well, the judge has sent the statement all right, of her own unfitness for the bench.

Thankfully, another judge has reportedly lowered the bail to $100,000.

But, nobody yet lowered the judge off the bench.

Yet, continuing to allow this freaky "advocate" to have the nearly unlimited power of a judge is simply unacceptable.