Ok, so we have a Texas state judge (now former judge, but still a licensed attorney) #LayneWalker 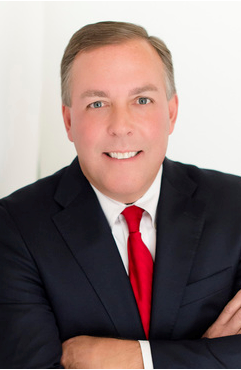 who, according to a court case:


Despite all of these CRIMINAL activities,


So, the process server had to sue.

The trial court - let's give it credit - denied judicial immunity to the judge, who claimed it.

And, let's give the appellate court credit - it did DENY immunity to the judge for malicious prosecution that happened outside of the courtroom - because it was not in connection with a court case (if that was an attorney or a litigant, and it was "in connection" to a court case, they would have been screwed and not protected in case of the same misconduct of a judge, and a complaining attorney would have definitely lost his law license).

But, the Texas appellate court gave the judge a different kind of immunity - under Texas "anti-SLAPP" statute, where nothing can be done to a person if that person is making statements on issues of public concern (misconduct of a judge, the judge being his own self).

Well, at least, the Texas court did more than the U.S. District Court for the Northern District of New York and the 2nd Circuit recently did.

It DENIED judicial immunity for actions of a judge that happened outside of the courtroom and outside of a court case.

NDNY and 2nd Circuit GRANTED such immunity to a judge who already left a court case by recusal, and then ordered a Jewish litigant to be thrown out of court by a Nazi-sympathizing court guard.

So, the Texas court decision, with all its flawed, is revolutionary, as compared to the federal court decisions in NDNY and the 2nd Circuit.

==
And, here is a full text of the Hartman v Walker case:

Posted by Tatiana Neroni at 9:13 AM