Attorney regulation must be extinguished as not only violating antitrust laws, but cancelling the will of voters and interfering in investigation and prosecution of criminal laws

In May of 2015 the following letter was written by a Consumers'  Union to the National Association of Attorneys General. 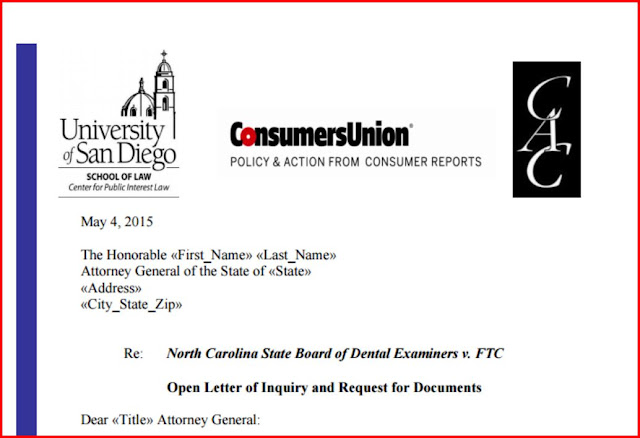 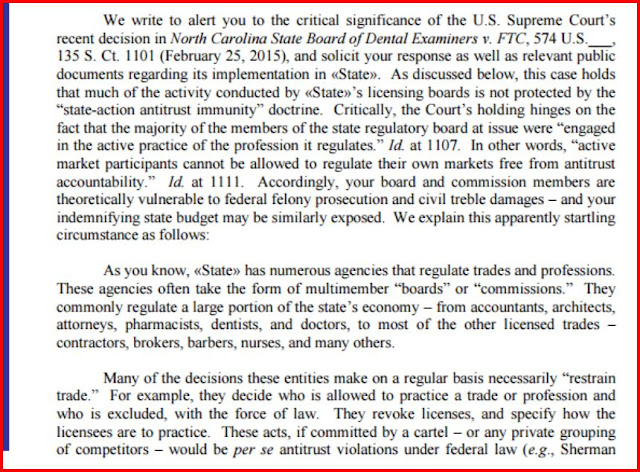 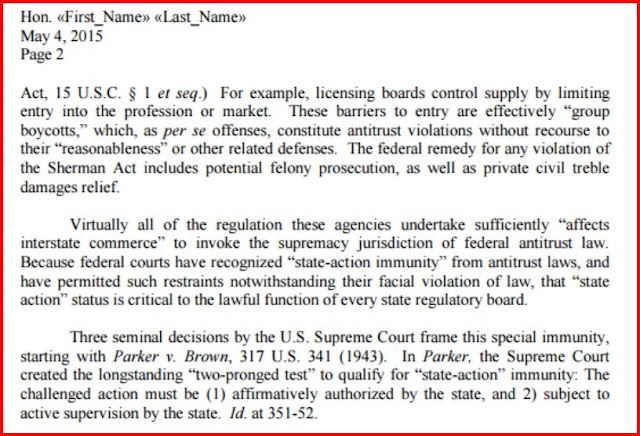 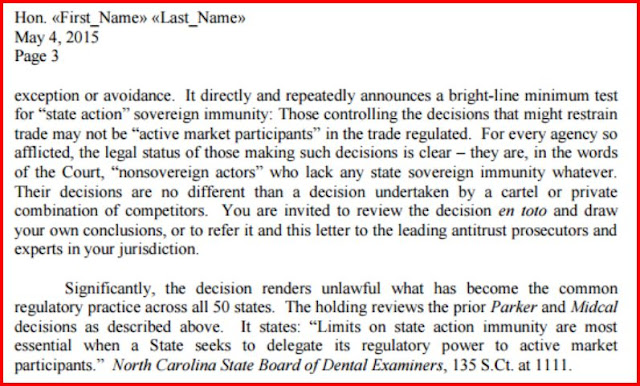 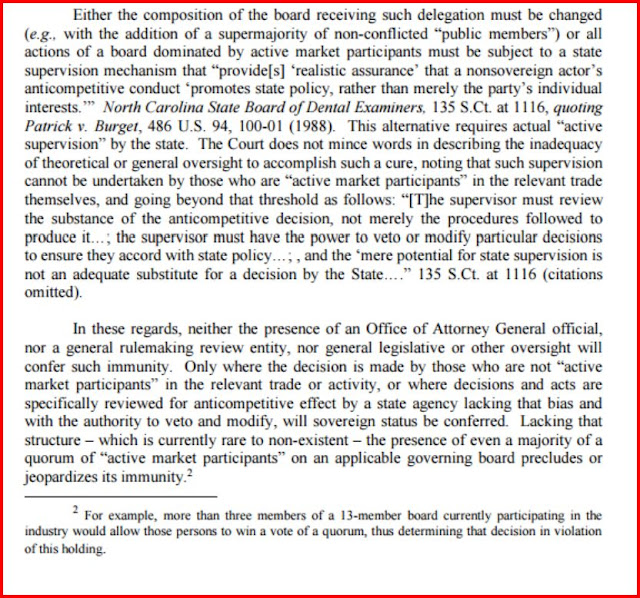 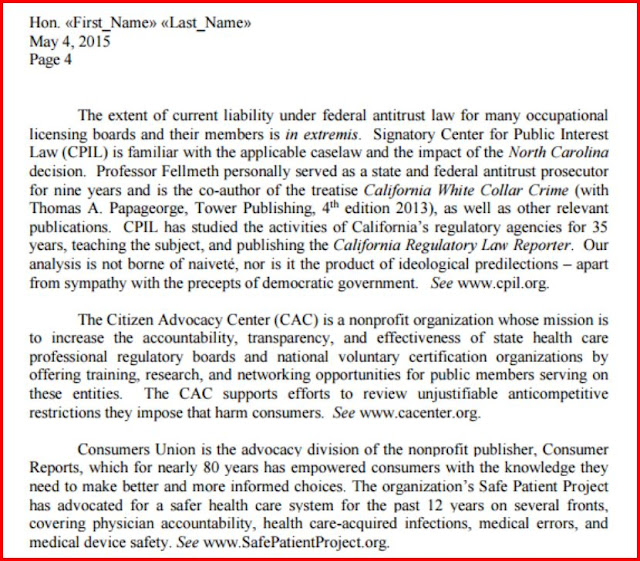 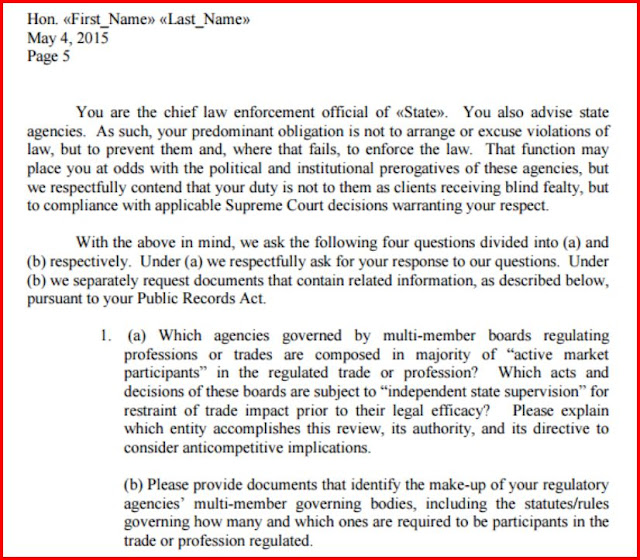 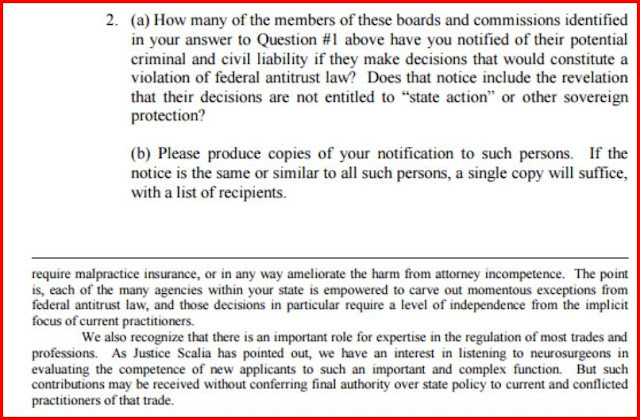 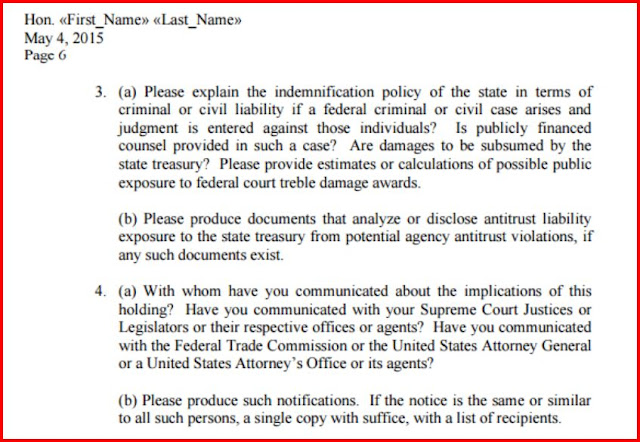 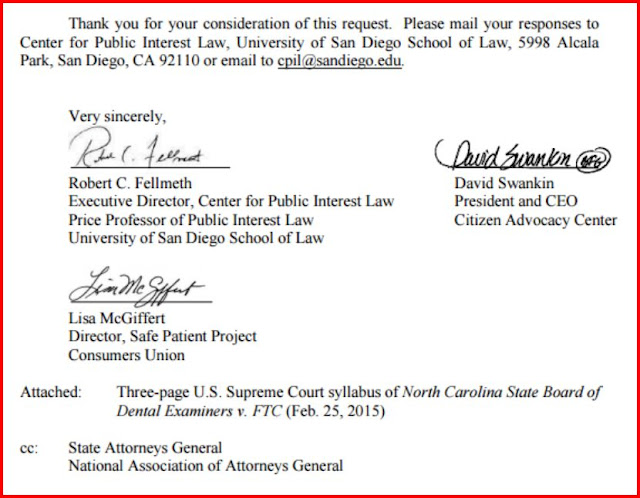